OWENSBORO – Since 1966, the Owensboro Symphony, through the generosity of the region it serves, has been providing some of the greatest shows in town. That exciting tradition continues during the Symphony’s 55th Season.

“It’s an exciting time as I am thrilled to release our 55th season of great symphonic music.”, said Music Director Troy Quinn. “We will continue celebrating the best in classical, film, and popular music – our concerts are always a stirring mix of adventurous projects that invigorate our minds and traditional favorites that warm our collective hearts. Through this programming we hold true to our organizational mission of creating meaningful, imaginative performances that enrich lives and create memorable experiences for Owensboro and our surrounding communities.”

“In a continued effort to extend the reach of the orchestra to more and more people in our community, Troy Quinn has programmed a phenomenal season for our 55th. This season truly holds something for everyone.”  says Gwyn Payne, Deputy CEO.

Concert on the Lawn

Come one, come all for a FREE community celebration when we open this memorable 55th season with the thirty-third annual  Concert on the Lawn. Troy Quinn and the Owensboro Symphony will present The Greatest Show on Earth: A Tribute to the Circus, featuring such selections as Never Enough from The Greatest Showman, Send in the Clowns from A Little Night Music and the great Finale from The Lion King. Make your plans to picnic on the lawn and enjoy an evening of circus themed fun for the whole family.

SPONSORS
Concert on the Lawn is generously underwritten by US Bank 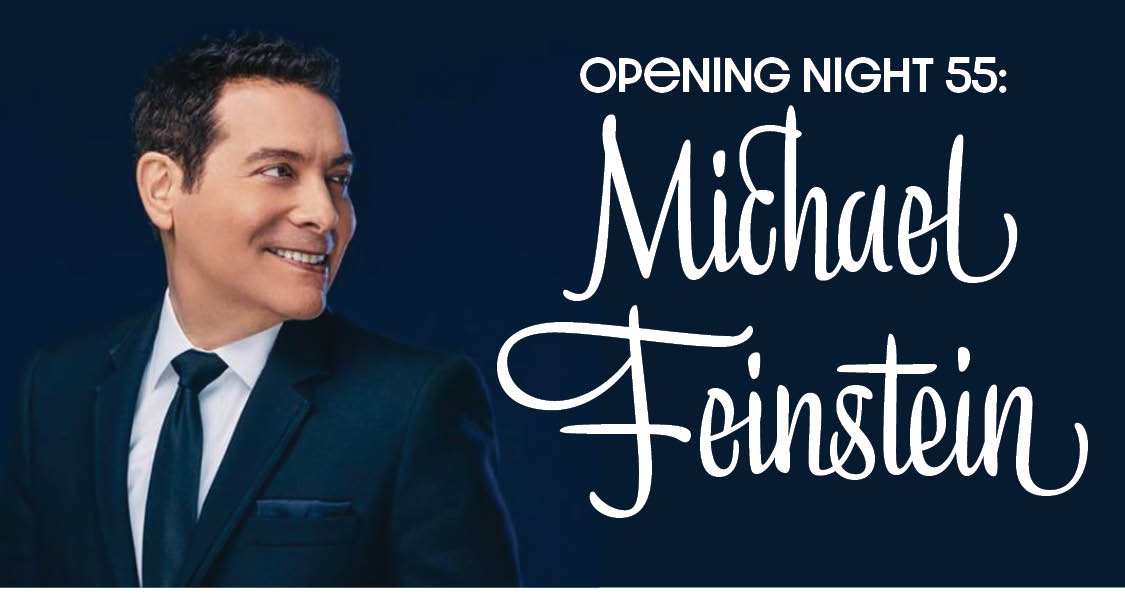 Opening Night features five-time Grammy nominated and multi-platinum selling pianist and vocalist Michael Feinstein. This dazzling performer is best known for his interpretation of the Great American Songbook, performing classics from the stage and screen, from Gershwin to Cole Porter. His 200-plus shows a year have included performances at Carnegie Hall, Sydney Opera House, the Hollywood Bowl, as well as the White House and Buckingham Palace. Over the course of his illustrious career, this talented singer and pianist has received significant critical acclaim as well as commercial success. Michael Feinstein knows how to put on a great live show, and now you have the chance to catch this beloved musician live in concert with the Owensboro Symphony.

Join Troy Quinn and the Owensboro Symphony for a jolly and festive celebration of the holidays. This concert promises to mesmerize listeners with traditional favorites and fresh new works, including selections from The Nutcracker, Scrooge, and everyone’s favorite…White Christmas. The audience is invited to sing along while the Owensboro Symphony Chorus leads in a heartwarming medley of holiday favorites. Come celebrate this annual holiday tradition with your Owensboro Symphony!

Home for the Holidays is generously presented by Aleris with additional
support provided by Riley and John Hess.

It’s Oscar Night at the Symphony! The Owensboro Symphony will roll out the red carpet and transport you right onto Hollywood Boulevard as they perform songs from Oscar-nominated and Oscar-winning movies such as The Godfather and La La Land. Be captivated by the world’s most recorded piper, Eric Rigler, who will be joining the Symphony as the featured soloist, playing favorites from The Lord of the Rings to Titanic.

“Eric Rigler’s legendary 40-year career on the bagpipes is world-famous. From performing “Amazing Grace” at President Reagan’s funeral to hundreds of appearances, films and recordings such as BRAVEHEART, TITANIC, MEN IN BLACK 3, to CD’s for Phil Collins, Josh Groban, Faith Hill, Keith Urban, Rod Stewart to TV’s OUTLANDER, ONCE UPON A TIME, BLACK SAILS, THE TONIGHT SHOWwith Jay Leno, JIMMY KIMMEL LIVE, BATTLESTAR GALACTICA, CROSSING JORDAN, THE SIMPSONS, and SOUTH PARK, Eric has been called “the most recorded piper in history”.

This concert is generously presented by Sheffer Law Firm, PLLC
with additional support from Messenger-Inquirer.

This concert is generously presented by The Glenmore Distillery with additional
support from Independence Bank and Dick and Martina Temple. 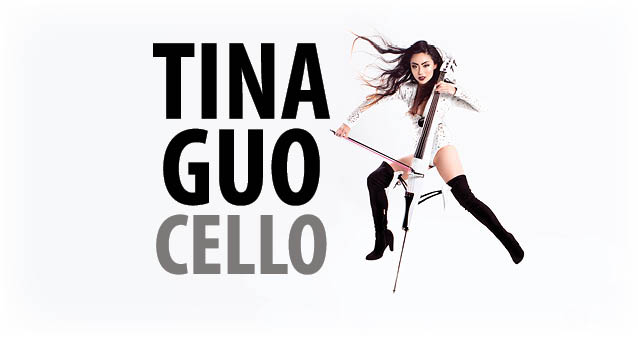 The Owensboro Symphony’s final concert of the 2020-2021 Subscription Series promises to be an epic ending to an historic 55th Season. The evening will be filled the inspiring music of Schumann, as well as, Led Zepplin’s iconic classic Stairway to Heaven. Rockstar cellist Tina Guo will be featured as the soloist for the Saint-Saëns Cello Concerto No.1, a breathtakingly beautiful touchstone of Romantic music. Tina Guo is known for her unique genre-crossing style, she is one of the most recorded solo cellists of all time and can be heard on hundreds of Blockbuster Film, Television, and Game Soundtracks.

“Tina Guo represents the new wave of classical artists finding younger audiences via soundtracks and video games…establishing her as the pre-eminent force in a growing genre.”   — Music-News.com

“When she grabs the Cello, it’s like a sword. She becomes the Wonder Woman”
— Hans Zimmer (Batman V Superman)

This concert is generously presented by Swedish Match with additional
support provided by BB&T and Owensboro Grain.

The Owensboro Symphony’s 2020-21 Season is now on sale! Now is the time to purchase tickets to guarantee you have the best seats in the house.

BEST SEATS
Season Tickets holders get the best and same seats for every concert.

DISCOUNT ON SINGLE TICKETS
Purchase single tickets for any concert for $30 each!  Up to $15.00 savings per single ticket. (Limitations apply)

RENEWAL AND UPGRADES
Option to renew or upgrade each year prior to the general public.

FLEXIBILITY
Free and easy ticket exchange for when your plans change.

The Kentucky Arts Council, the state arts agency, provides operating support to Owensboro Symphony Orchestra with state tax dollars and federal funding from the National Endowment for the Arts.